It Isn’t Easy, but it’s a Good Time to Quit Smoking 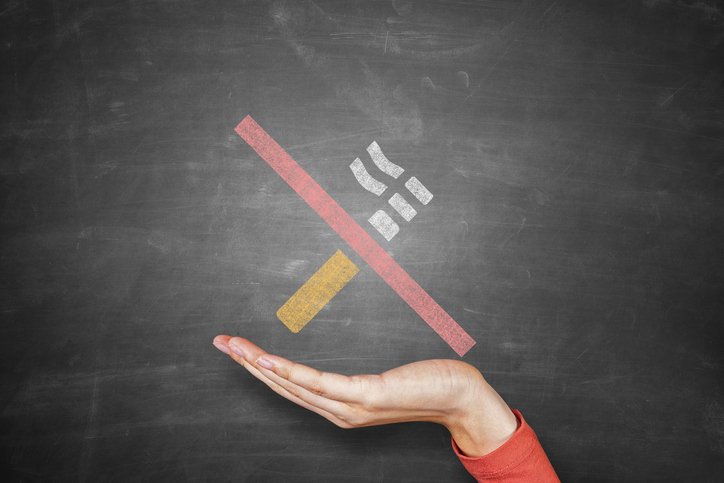 More than 35 million Americans still smoke cigarettes, and tobacco use remains the single largest preventable cause of disease and premature death in the United States. The hope is that by decreasing the amount of nicotine in cigarettes, it will decrease the number of future addicts and related deaths.

If there was ever a good time to quit, I think this is it.

If your efforts to quit smoking have been unsuccessful in the past please know most smokers who quit have tried–and failed–multiple times before they were successful. Failures in most facets of life are part of the journey and should be looked upon as learning experiences. We tend to learn more from our failures than from our successes. Thomas Edison, asked about mounting failures in his quest to create a working electric light, denied failure, pointing out that he had simply “found 10,000 ways that won’t work.”

Nicotine is a powerfully addictive foe. The recidivism rate for relapse with nicotine is not that different from heroin, because the two affect your body in similar ways. However you ingest it, nicotine travels through the body in the bloodstream, arriving in the brain in seven to 15 seconds. There, it begins to stimulate neurotransmitters, which boost the brain’s reward centers associated with pleasure, releasing chemicals that give you that temporary pleasant feeling.

Adrenaline, which is also released, increases heart rate and blood pressure, and makes breathing rapid and shallow. Over time, nicotine affects your heart, arteries, and lungs and increases your risk for heart attacks, stroke, and chronic lung diseases. Ending addiction with nicotine will likely involve withdrawal. If you’ve tried to quit before, you’re familiar with most of those symptoms:

It’s not just the physical symptoms, but the emotional ones as well. The obsession, or habit must be changed and that takes time. You might be looking at four to six weeks for your brain and body to begin readjusting to life without nicotine.

This may require some assistance from professionals and those who have experienced your trials. Like the successful 12-step program of Alcoholics Anonymous, Nicotine Anonymous members say the first step of admitting you smoke because of nicotine addiction may be a key in your quest to become a non-smoker. Industry marketing promoting smoking as a personal choice has helped keep many smokers in denial. The National Institutes of Health (NIH) recommends some strategies that might help:

Kristen Duckworth is the Respiratory Therapist Manager with St. Mary’s Medical Center and can be reached at 816-228-5900.