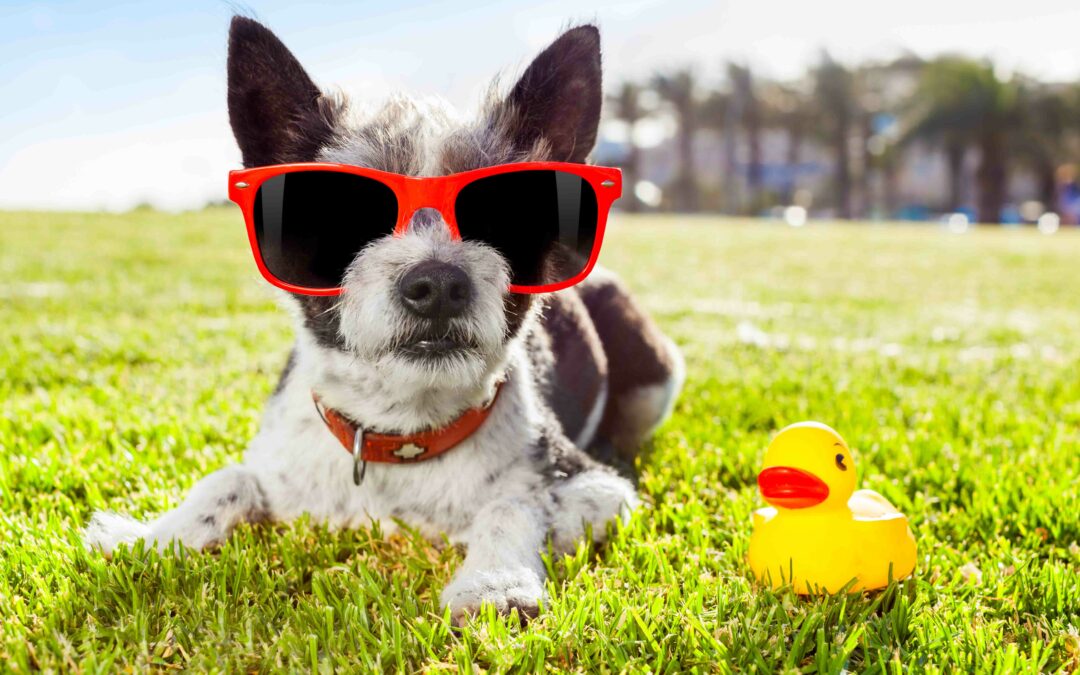 Summer is both a blessing and curse. While we relish in those sweet summer days and nights of endless possibilities, they also present some not so sweet possibilities. So, let’s mix in a little preparation with that anticipation. Remember, it’s a jungle out there and time for the annual cautionary list.

• Insects – At the top of the list of insects that bug us most are mosquitoes. Some carry West Nile and now the Zika virus. There were 35 reported cases of the Zika virus in Missouri in 2016, but only one so far in 2017. Avoid scratching bites that itch. Excessive scratching can open the wound to bacterial infection. Over-the-counter anti-itch creams or ice packs can minimize itching.

The best way to prevent diseases spread by mosquitoes is to protect yourself and your family from mosquito bites. Avoid being outside during the hours around dawn and dusk when mosquitoes are more likely to be active. If you must be out, use mosquito repellant sprays containing up to 30 percent DEET on exposed skin. Note: DEET should not be used on children younger than two months of age.

Ticks are also active now and they can transmit Lyme disease. Ticks should be removed quickly and carefully, by the head, with fine tweezers. After removing the tick, thoroughly clean the bite area and your hands with rubbing alcohol, or soap and water.

Bee stings will leave a stinger in your skin, which needs to be removed as quickly as possible. Most reactions are mild to moderate and can be treated with with soap and cold water. An ice pack or cold compress can help ease pain and reduce swelling.

If you know you’re allergic to bee stings, most likely your doctor has prescribed an emergency epinephrine autoinjector (EpiPen). If it’s been prescribed, you should carry it with you at all times. Make sure those around you know how it works in case of emergency. If you have never been stung by a bee, and have symptoms such as trouble breathing, dizziness, hives or a swollen tongue, call 911 immediately!

• Plants – Poison Ivy/Oak can be an issue when enjoying the outdoors. There are several very good topical treatments for this immune reaction to the oils of these plants—if you use them early, within an hour or two of exposure. They can be expensive, but single applications typically do the trick. More serious reactions may require steroids from your doctor.

• Mowing – This routine weekly task can become tragic. Minimize your chances of hitting debris by checking your yard for potential projectiles. Wear appropriate protective clothing and make sure the kids and pets aren’t exposed. Finally, keep your hands far away from the mower’s chute until the engine has come to a complete stop.

• Sun/Heat Exposure – The best defense against cancer-producing ultraviolet radiation (UVR) exposure is covering up, including hats and sunglasses that protect against both UVA and UVB rays. Limit sun exposure during the peak intensity hours – between 10 a.m. and 4 p.m. Plastic and metal playground surfaces can reach temperatures of up to 150 degrees.

Use sunscreens with an SPF 40 or greater that protects against UVA and UVB rays. This should be applied early and often – every two hours, or after swimming or sweating. Treat mild sunburn with cool compresses to the affected area, while more severe burns may require steroids from your doctor. Drink plenty of water and avoid sugary and alcoholic drinks. Be aware that certain substances, such as lime in your margarita and medications, such as tetracycline make you more prone to sunburn.

• Food – Warm weather brings spikes in cases of food poisoning. Some foods in hot weather can get risky fast. The U.S. Department of Agriculture recommends:

Clean – keep cooking surfaces clean and sanitized, and wash your hands with soap and warm water before handling any foods.

Cook – invest in a meat thermometer. Steaks should reach an internal temperature of 145℉, ground beef or pork to 160℉, and poultry to 165℉.

Chill – keep all perishable foods refrigerated as long as possible. If you’re taking your food out of the house, use an insulated cooler and pack with ice packs. Use the “last in, first out” rule and place what you will eat first at the top of the cooler.

From all of us at St. Mary’s Medical Center, have a wonderful… and safe summer!