Fruits and vegetables are not created equal 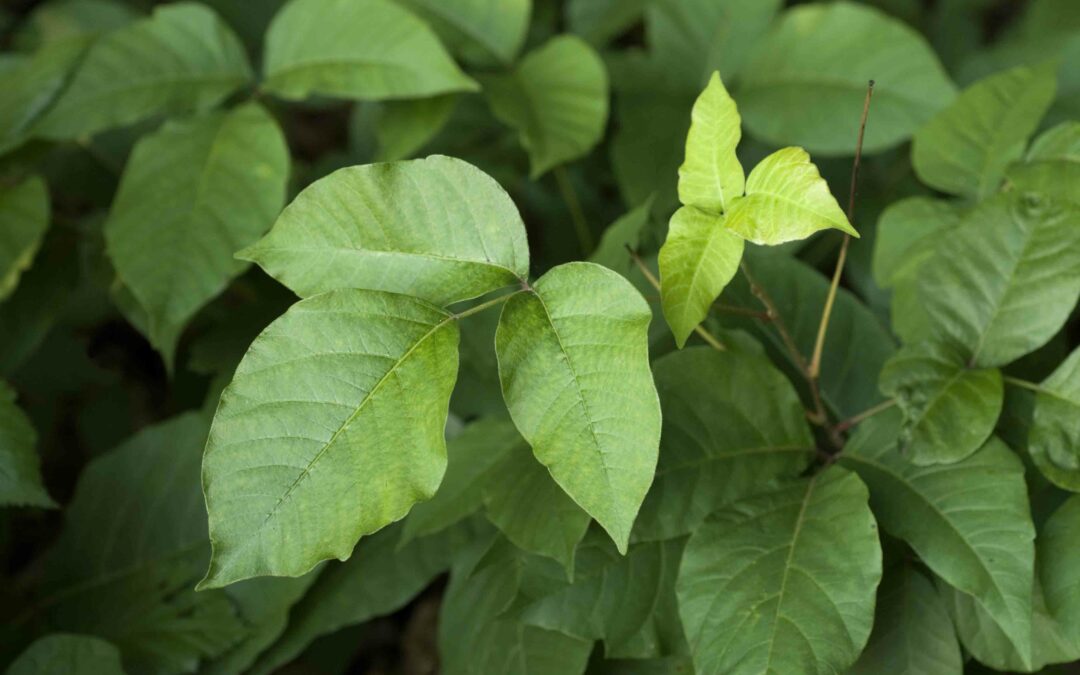 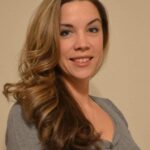 Many of you have probably been hitting the gym and watching your diet to be “summer body” ready. Your diet plans may include a lot more fruits and vegetables. Just be careful that those fruits and vegetables aren’t doing you more harm than good. From a weight loss perspective, they’re not all created equal.

Researchers at the Harvard T.H. Chan School of Public Health recorded diet information for more than 117,000 men and women in their 30s and 40s and followed them for 24 years, with interviews at four-year intervals. The study, published in PLOS Medicine (Public Library of Science) noted that on average, an increase in a daily serving of vegetables over a four-year period led to a quarter pound less weight gained. For fruits, that weight savings amounted to over a half pound.

The study, which controlled for many health and behavioral variables, including dozens of other types of food intake, showed that increased intake of some fruits and vegetables were accountable for much more impressive weight losses than others in their category:

• Berries were linked to a 1.11-pound lower weight gain.

• Tofu or soy was tied to 2.47 pounds less weight gained.

• Carrots and peppers were linked to smaller weight gains.

Potatoes, peas and corn were not linked to smaller gains. In fact, they add weight over the long run, which is the problem as they tend to be featured side dishes on the plates of many meals around this country. Corn was most strongly associated with weight gain, with each daily serving linked to more than two extra pounds every four years.

Why? The fruits and vegetables noted for the decreases in weight gain over the years of the study tended to be both high fiber and low glycemic, meaning they are lower in starch and don’t make your blood sugar level (Glycemic Level) rise very much. Fruits and vegetables tend to have a low glycemic index, but as the study points out, there are better choices within that group.

The key is to lower your intake of low fiber, high glycemic foods – and there are many.

Tropical fruits: While fruits like mangos and pineapples are tasty, they contain higher amounts of sugar than other fruits and therefore contain more calories.

Dried fruits: Because most of their water has been removed, dried fruits contain (by weight) more calories than fresh. One cup of dried raisins has almost 500 calories.

Avocados: In spite of its reputation for heart-friendly fat, it is also loaded with calories – 384 calories per cup.

Potatoes: Even sweet potatoes, known for good nutritional qualities contains right at 250 calories, edging out a regular spud (with skin) at 212.

Vegetable juice blends: Substituting juices for the real thing may sound like a convenient solution, but most of the vegetable juices that also taste like fruit juice may contain an entire day’s worth of sugar and sodium! Read those ingredient lists and you’ll be surprised.

I hope you’ll seek out those better choices this year and choose more fresh and less processed foods when you can. Make your weight management a lifestyle. Set reasonable weight loss goals. Gradual, steady weight loss of one to two pounds a week is linked to more success at maintaining your goal.

Gradual also applies to all changes in habits. Start slowly and have realistic expectations. Try drinking green teas over sugary drinks, or just attempt to eliminate the biggest challenges in your diet – for example, pass on that routine of a morning doughnut.

Finally, be nice to yourself! It’s improvement, not perfection you’re after. Don’t punish yourself for being human and enjoy the journey!