Saving lives with your bare hands 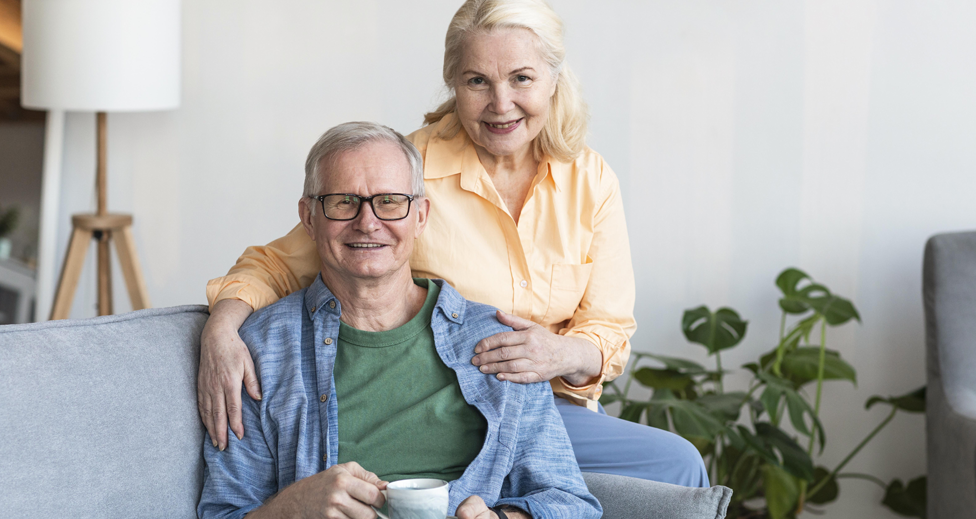 If you’ve ever witnessed someone in your circle of family and friends who experienced cardiac arrest in your presence, you know it can be a frightening experience. It’s particularly terrifying because the outcome is usually not good. According to the American Heart Association, about 90 percent of people who suffer out-of-hospital cardiac arrests die.

CPR (cardiopulmonary resuscitation), if performed immediately can actually double or triple that family or friend’s chance of survival. Odds are, if you’re in a position to perform this procedure – it is very likely the victim will be a family member or close friend. Seventy percent of out-of-hospital cardiac arrests happen in homes. Unfortunately, less than half of people who experience an out-of-hospital cardiac arrest get the immediate help they need before professional help arrives.

Cardiac arrest is not quite the same a heart attack, but the two are connected. Cardiac arrest is an electrical malfunction in the heart that causes an irregular heartbeat (arrhythmia) and disrupts the flow of blood to the brain, lungs and other organs. Heart attack, which is a problem of blood circulation, such as a blocked artery is typically the cause of cardiac arrest. It’s a leading cause of death in our country. Each year, more than 350,000 out-of-hospital cardiac arrests occur in the United States.

For more than 40 years, CPR training has been available to the general public, but in spite of years of promotion and improvement, 70 percent of Americans still either don’t know, or have forgotten how to give CPR. Given that most cardiac issues occur out of the hospital, the cost in lives is still significant. When the heart stops, the lack of oxygenated blood can cause brain damage in only a few minutes. A person may die within eight to 10 minutes.

For almost 10 years now, the AHA has promoted Hands-Only CPR, saying that bystanders who witness cardiac arrests would be more willing to provide chest compressions to victims if not requiring mouth-to-mouth resuscitation. It’s apparently not just easier, but perhaps even more effective. A large study of cardiac arrest victims in Japan showed those receiving compression-only CPR had a survival rate nearly twice as high as those who received compressions with mouth-to-mouth. Please note: The AHA still recommends compressions with breaths for infants, children, and victims of drowning or drug overdose.

1. If possible, have someone call 911 immediately.

2. Push hard and fast in the center of the victim’s chest until help arrives.

Place the heel of one hand over the center of the person’s chest, between the nipples. Place your other hand on top of the first hand. Keep your shoulders directly above your hands and using your upper body weight, push straight down on (compress) the chest around 2 inches. Continue to push hard at a rate of 100 to 120 compressions every minute until help arrives. This is where some musical knowledge comes in handy. Research shows people are more likely to remember the correct pace when trained to the beat of a familiar song. Think of the old Bee Gees tune, “Stayin’ Alive.” It’s a perfect match.

As a bystander, don’t be afraid. Your actions can only help. When you call 911 (and you should always call 911), you’ll likely be asked for your location. If you’re calling from a mobile phone not associated with a fixed address, be as specific as you can. Taking some time informing the dispatcher will not delay the arrival of help.

So, if it’s been a while, or you’ve never been exposed to CPR, I recommend the AHA’s Hands-Only CPR instructional video at heart.org/handsonlycpr or find a CPR class near you.

Even if you’re fearful that your know-how or abilities aren’t 100 percent, always remember, the difference between doing something and doing nothing could make the difference in someone’s very life.

— Dr. Michael J. Liston, MD FACC, is a practicing cardiologist with Kansas City Cardiology and St. Mary’s Medical Center and can be reached at 816-220-1117.