The Most Difficult Resolution to Keep 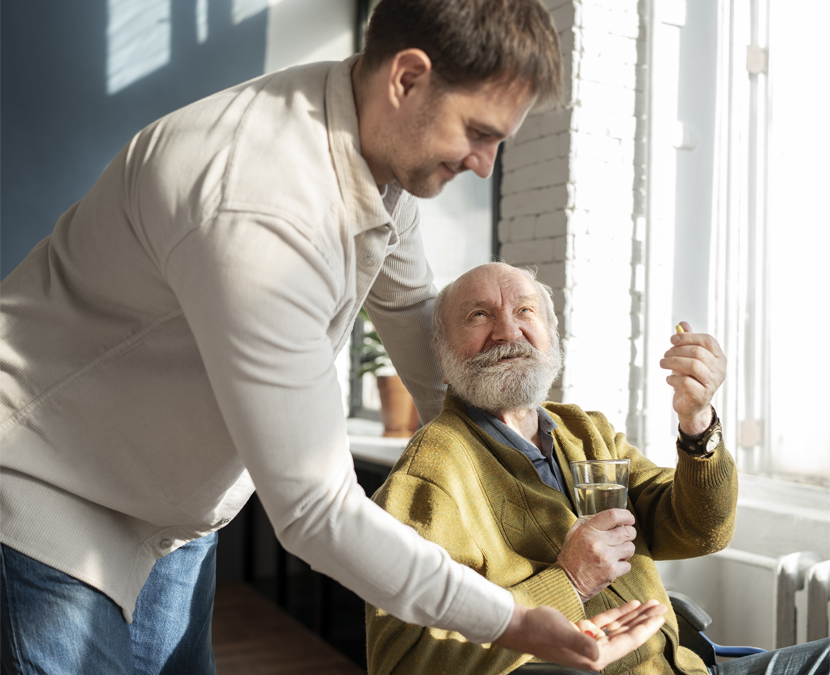 It is that time a year again; when we make outlandish promises like getting in shape, eating better, and putting away the laundry as soon as it comes out of the dryer. Most of us know all too well that our well-intentioned New Year’s resolution will ultimately fail. According to U.S. News & World Report, about 80 percent of New Year’s resolutions fail by mid-February. Despite this information, our love-hate relationship with this long-standing tradition of making valiant pledges for change continues year-after-year. So, instead of setting many unrealistic goals, I want to focus on one of the most popular and least successful New Year’s resolutions; quitting smoking.

For those trying to quit smoking, this New Year’s resolution is about more than looking good in a bathing suit come summertime; it’s a matter of life and death. According to the United Kingdom’s Royal Society of Public Health, only four percent of those who make a New Year’s resolution to quit smoking remain smoke-free one year later. But, why? What can be done to increase likelihood of success? As the American Lung Association suggests, understanding what you are up against and creating a plan and are essential first steps in the process of quitting.

Understanding What You are Up Against

Although the United States has seen a 5.4 percent decrease in smoking among adults from 2005 to 2016, according to the American Lung Association, the state of Missouri has seen no such decline. Missouri’s weak smoking laws and inadequate funding for tobacco prevention programs attribute to this lack of improvement. This, coupled with the addition of e-cigarettes, has only complicated this serious health issue for Missouri residents.

Marketed as a healthy alternative to traditional cigarettes or as an aid to quit smoking, e-cigarettes, battery-powered electronic devices designed to aerosolize nicotine, have entered the market in droves. We still know very little about the long-term health effects or risks associated with using these devices, but with their rise in popularity we’ve seen increase in related illnesses and injuries. For instance, e-cigarettes have been known to explode in the face of the users breaking teeth, jawbones, and causing facial burns. These devices have also been linked to cases of severe lung injury and death. It is also important to note that many e-cigarettes deliver higher levels of nicotine than traditional cigarettes, which could make nicotine addiction worse. Furthermore, according to the Centers for Disease Control and Prevention (CDC), there is not enough information known about the efficacy or safety of e-cigarettes to recommend their use as an aid to quit smoking.

So, what can you do to make this year’s resolution successful and finally kick the habit for good?

The CDC stresses the importance of finding what works for you and offers help with creating a personalized quit plan. It is also recommended to surround yourself with an active support system. Below are tips and strategies to consider when creating your own “quit journey” approved by the CDC and the American Lung Association:

Regardless of your reasons to quit, there is support and the right plan for you. Let this be the year you finally quit!